skip to main | skip to sidebar

HOW TO PREVENT RAPE

How to Prevent Rape

And if you are still confused, try this:

How to Prevent Sexual Assault

1. Don't put drugs in people's drinks in order to control their behavior.

2. When you see someone walking by themselves, leave them alone!

3. If you pull over to help someone with car problems, remember not to assault them!

5. If you are in an elevator and someone else gets in, DON'T ASSAULT THEM!

6. Remember, people go to laundry rooms to do their laundry, do not attempt to molest someone who is alone in a laundry room.

7. USE THE BUDDY SYSTEM! If you are not able to stop yourself from assaulting people, ask a friend to stay with you while you are in public.

8. Always be honest with people! Don't pretend to be a caring friend in order to gain the trust of someone you want to assault. Consider telling them you plan to assault them. If you don't communicate your intentions, the other person may take that as a sign that you do not plan to rape them.

9. Don't forget: you can't have sex with someone unless they are awake!

10. Carry a whistle! If you are worried you might assault someone "on accident" you can hand it to the person you are with, so they can blow it if you do.

And, ALWAYS REMEMBER: if you didn't ask permission and then respect the answer the first time, you are committing a crime- no matter how "into it" others appear to be.

Print it out. Pass it around.
Posted by awriterchick at 3:20 PM 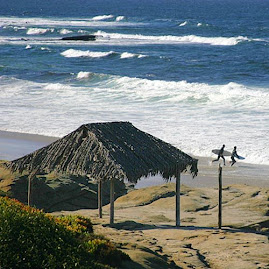 love was living with this view